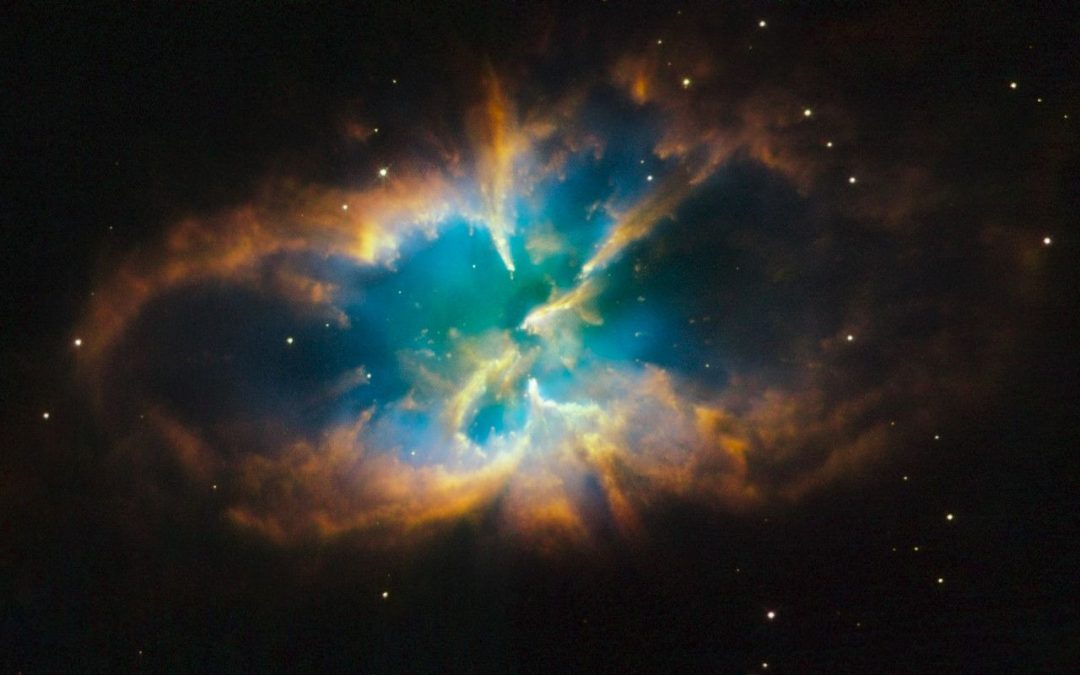 The first issue of Cosmo Infinity we presented the project, which includes the entry in Earth orbit of a satellite equipped with a telescope to capture astronomical images in the visible spectrum.

Infinity is an initiative aimed at amateur astronomers (and beyond!), Which will allow anyone to observe and film galaxies, nebulae, variable stars and other celestial bodies from space, thanks to a booking software accessible via web. It is expected that this amateur space telescope to be launched in 2021 and will become operational by the end of 2022.

We continue in the project description, dedicating ourselves to the preliminary studies of the mission, which began last October and will conclude at the end of March 2020.

Phase A of Infinity has been entrusted to the University of Bologna, and in particular to its Interdepartmental Center for Industrial Research Aerospace (Ciri-Aero), located in the Technopole Aerospace Campus of Forli. We first asked Paolo Tortora, director of Ciri-Aero, to give us some information on this research center.

“For the design of Infinity, – says Tortora -” is especially important to mention the workshop of microsatellites and Microsystems Space (μ3S) Ciri-Aero, which I founded in 2002, with the aim to carry out research on miniaturized space technologies .

The focus was in the early years on small satellite platforms that are best suited to budget constraints typical of university and carrying out educational activities in-depth, as they represent an economic test in which students can learn-making ( learn-by-doing), having the opportunity to participate in the entire cycle of a space project, to operations management in orbit. Μ3S The workshop also covers the ground station Alma Mater Ground Station (AMGS). a fully automated mission control center for communication with low-orbit satellites (Low Earth Orbit), which was created as part of the design and launch of microsatellites. From 2005 to 2017, the station has undergone many changes and improvements, and the current configuration includes a parable from 3 meters in diameter that supports satellite communications   up to 11 GHz. “

HOW IS THE EXPERIENCE μ3S?

“The lab activities began with ALMASat-1 project, a microsatellite from the cubic form with 30 cm side and the mass of 12.5 kg, launched in February 2012 on board the inaugural flight of the small European launcher Vega.

The purpose of the mission was to validate the technology of this satellite platform, for all onboard subsystems were developed entirely in house. The ALMASat-1 project has also paved the way for future space activities of the laboratory and in particular the budding of its commercial arm, a start-up of the University founded in 2007 under the name AlmaSpace Srl.

In subsequent years, the ALMASat-1 project has professionally trained an entire generation of young astronautical engineers, most of whom came to swell the ranks of neo-dependent AlmaSpace.

The most important project that AlmaSpace was awarded in late 2012, following a contest of the Education Office of the European Space Agency (ESA), has been Eseo (European Student Earth Orbiter), a program designed to provide college students several European countries unprecedented practical experience, to help prepare future astronautical engineers qualified for the space industry.

This goal was achieved through the design, development, integration and testing of a microsatellite to 55 pounds, for a sun-synchronous low Earth orbit. The launch took place successfully in December 2018 “.

WHAT ARE THE GOALS OF A PHASE OF INFINITY?

This question is answered Dario Modenini, head of μ3S Laboratory technician: “The objective of the study Phase A is to provide a preliminary and general planning of the project, including information on which types of subsystems include. Among the major deliverables as output, there is the analysis of the trajectory, the activities of the mission phases and the definition of the operations, with particular reference to the definition of the ground segment, ie the data transceiver stations and the core definition mission control and the management of the reservation of the recovery of the images of the cosmos, from the authorized users of the system.

The activities concerning the Phase A study will be completed with the drafting of system requirements and the definition of the mission project, up to a sufficient level to begin the next phase of detailed design of the space segment and the ground segment. “

We will continue to follow the development of the various components of the Infinity Project, to find out how a fantasy can become a practical realization: stay tuned!