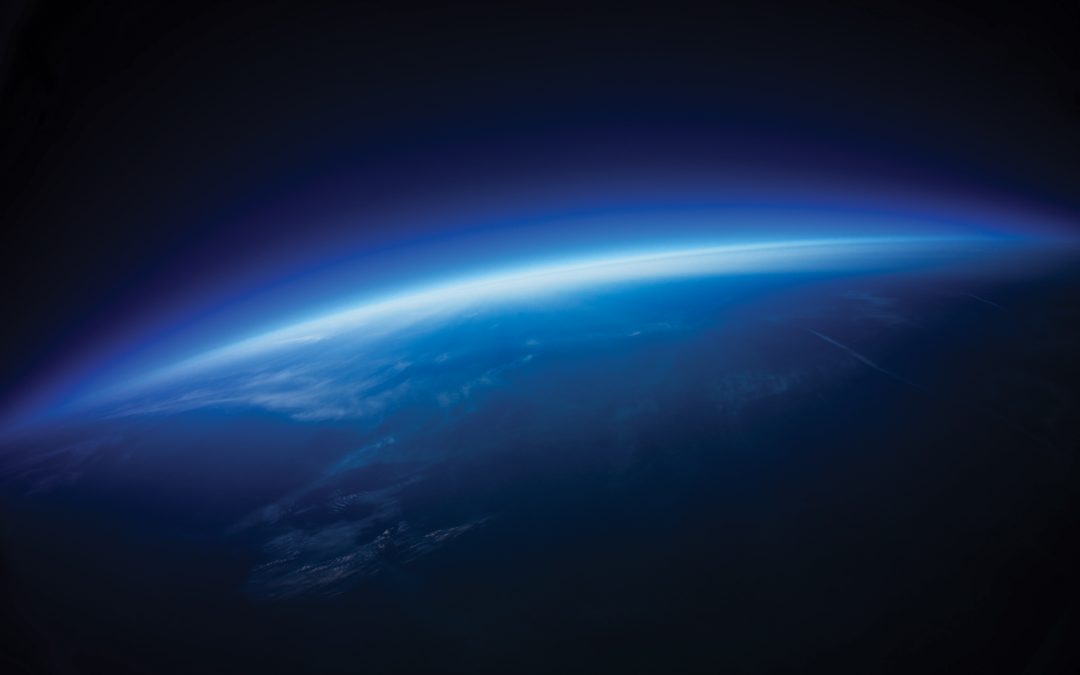 The dream of any amateur astronomer (and also to all astronomers!) is a perfectly dark sky, free of light pollution, completely clear, moonless, where you can see all the constellations of the sky on any day of the year, stargazing as the mainstay, flicker-free, and where … never arises the Sun!

SKY IS THE IDEAL?

Looking for a sky that at least some of these features, the lovers of the sky climb high mountains, they go to look for the darkest sites far from the cities, they face the rigors of the long winter nights, consult meteorological and astronomical calendars forecasts for identify the best nights for observing and taking photographs of the sky.

Professional astronomers make even more, by installing the most powerful telescopes in the midst of deserts and high altitude, at sites close to the tropics, where the extent of the visible sky is greater than elsewhere, such as the Canary Islands, the Hawaiian Islands, the Atacama desert in Chile.

But this is still not enough. Is there somewhere in the sky ideal astronomers? Is there really and is also relatively close, a few hundred kilometers away from each of us. To get there, you just rise above the Earth’s atmosphere!

True, there is the looming presence of our planet, but just look at the “other side” to get a global view of the sky without any hindrance, and where it is always night. The only trick is do not stare in the direction of the sun and Luna.E these few limitations are transient, as to keep the Earth’s atmosphere above must orbit the planet at great speed, circling it in a short more than an hour and a half.

This is not a recent invention: the story of orbital telescopes began before the space itself and goes back to work the 1946 American astronomer Lyman Spitzer (1914-1997), which was entitled Astronomical advantages of an extraterrestrial observatory. Already in the 60s, they were placed in Earth orbit many satellites for observing the sky; starting from those necessary to investigate the regions of the electromagnetic spectrum that are not open to observation from the ground, such as that of X-rays and gamma rays, which are completely absorbed during the crossing of the Earth’s atmosphere (for our luck!). Sure, send a telescope into space is very expensive; the stationing and tracking operations are rather complicated in the absence of a supporting base, while the instrument fly at a speed of more than 7 kilometers per second. In addition, the telescope must be managed only “remote” and can not generally be subjected to maintenance. But it is worth this effort, in order to perform otherwise impossible search; so, in recent decades astronomy from space has expanded so enormously our understanding of the sky. Even visible light coming from the stars is subject to limitations because of the atmosphere. This is why the great success not only scientific Hubble Space Telescope in orbit since 1990: those who have never admired the spectacular images of the sky taken by Hubble?

Leading the project is Franco Capiello President of BFC SPACE,

in which we asked to anticipate some characteristics dell’inziativa.

How it is structured
The Infinity Project?

“What for professional astronomers has long been a dream – long since come true – for amateur astronomers is still science fiction, but for a little while longer!

A team of specialists is planning Infinity, which provides entry into Earth orbit by a Russian carrier, the satellite BFC Infinity, which will be equipped with a telescope of high performance, for capturing images of the sky in the visible spectrum .

This initiative is aimed primarily at amateur astronomers (but not only), which will offer them the opportunity to observe and film – thanks to a special reservation software accessible via the web – galaxies, nebulae, variable stars and high celestial bodies in the sky close and deep. Infinity is expected to be launched in 2021 and become operational in 2022.

The satellite’s flight will be monitored by telemetry in its main parameters (GPS position, altitude, speed). The load (payload) will consist of a telescope section and a section navigation / telemetry. The astronomical images will be captured by the telescope and then transmitted to the ground. This will enable customers to obtain images of each point of the sky, without geographical constraints or aberrations given by the atmosphere.

Each observation session will have a duration of about 30 minutes (but if they can book two consecutive, for a total of 60 minutes), in which the amateur can carry out the filming of the desired object. Captured images will be transferred to the ground during the first useful communication window with the prepared receiving stations. It is estimated that half an hour of observation from space equivalent to 4 hours of observation from the ground in a medium-quality site, thanks to the absence of atmospheric disturbance “.

“We anticipate that the orbit selected for Infinity both type LEO (Low Earth Orbit) at an altitude of about 800 km, at an angle greater than 42 degrees and an orbital period of about 100 minutes. This orbit allows you to observe the whole sky, allowing you to capture images in both northern hemisphere to the southern hemisphere. In addition, the orbital altitude keeps the platform below the Van Allen belts, minimizing the radiation environment and maximizing the operational life of the satellite, scheduled for a period of at least five years.

In the figure it is shown the trace to the ground of the Infinity trajectory. It should be noted that at each passage of the satellite trajectory moves to the west of about 2800 km (at the equator) with respect to the earth’s surface, due to the rotation of our planet. Considering three stations receiving radio signals positioned in Italy (Fucino), Chile and China, you can get at least ten communication windows a day, about 7 minutes each.

Given the selected orbit altitude and telecommunications systems available for small satellites as BFC Infinity, it is possible to estimate an image transfer speed of 1 Mb / s, which would download about 4 Gb per day, which corresponds to approximately 80 images.

For BFC Infinity provides the following operational scenario that is developed in three phases of activity:

The main phase, ie the astronomical observation, will take most of the orbital time.

The astronomical observation will be interspersed by the communication phases, which will be enabled in portions of orbit in which the satellite will be visible from ground stations.

In order to ensure the full functioning of the satellite during the scientific phase even in the invisibility of solar conditions, will be present of the charging phases of the battery by means of the pointing of the solar panels towards the Sun “.

What is the scope
of this project?

“The Infinity Project is based on the experience gained by companies engaged in the development of nano-class platforms and micro-satellite, able to guarantee a long service life and high reliability. From this preliminary information you can guess the scope of the project and its feasibility, the result of the great strides made recently in amateur astronomy and space sector. If you are still in the early 2000’s these projects might seem like science fiction today may finally move from fantasy to practical realization; basically, it is a dream come true. “